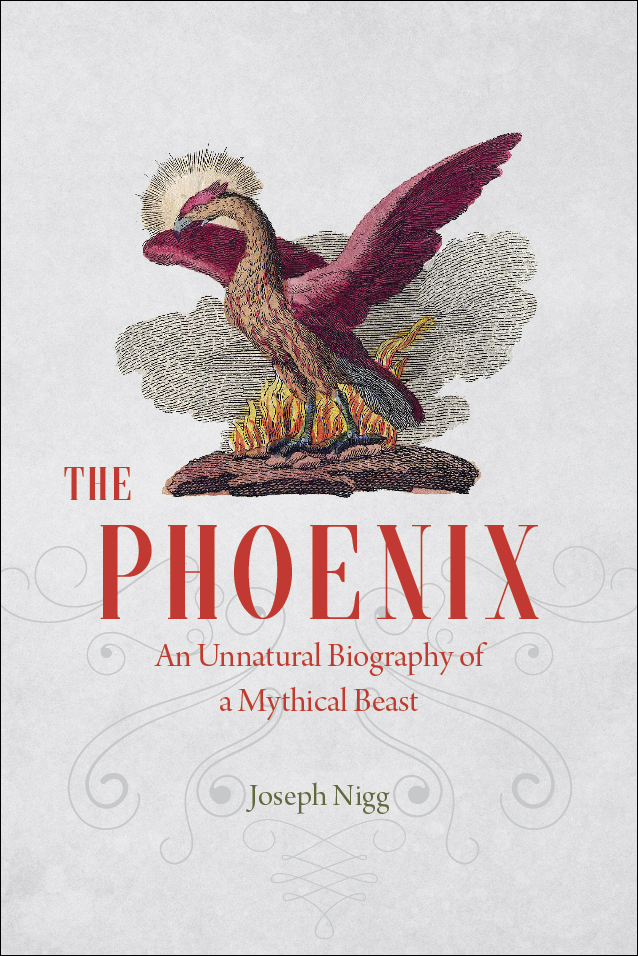 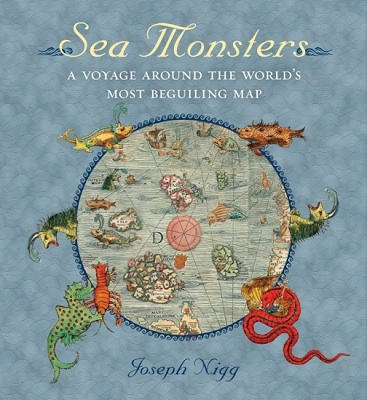 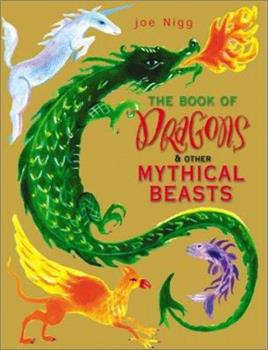 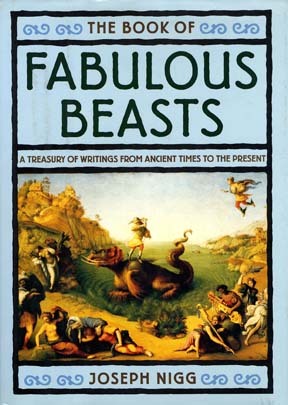 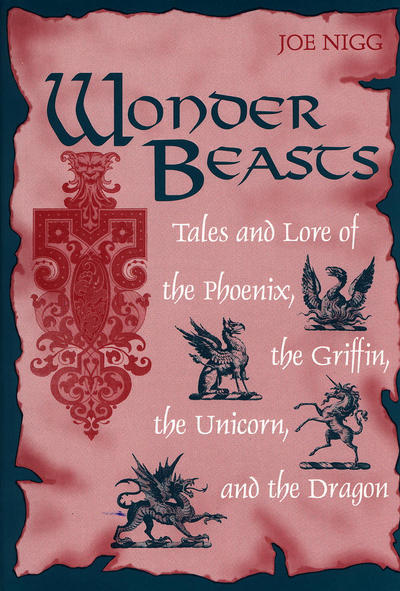 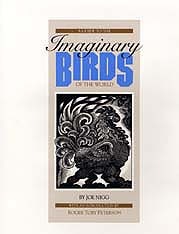 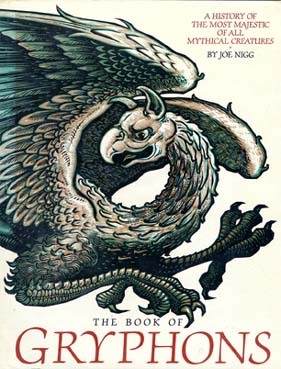 • The Phoenix: An Unnatural Biography of a Mythical Beast: (University of Chicago Press, 2016); Simplified Chinese language edition (Social Science's Academic Press, China, 2021). The book led to an interview for "Order of the Phoenix" in the Swarthmore College Bulletin, Winter 2017; also in the Interviews section of this website is Heather Shumaker's earlier "The Phoenix Through the Ages: The self-renewing bird is one of our most enduring myths," based on an interview, Swarthmore College Bulletin, July 2008.

* How to Raise and Keep a Dragon, under pseudonym "John Topsell" (U.S.: Barron's Educational Series and HarperCollins Australia, 2006; in 20 languages worldwide. including an edition by Random House Germany, 2007; expanded second edition, with poster, Barron's Educational Series, and second French edition, 2013). The book led to: being a guest speaker at Edmonton's 2008 Royal Alberta Museum; Jeff Vandermeer's "How to Raise and Keep an Imagination: Joseph Nigg and the Power of Fantasy, in Realms of Fantasy, February 2009; reprinted in Jeff Vandermeer's Monstrous Creatures: Explorations of Fantasy through Essays, Articles and Reviews (Guide Dog Books, 2011); and to 2015 talks at Denver's Museum of Nature and Science in connection with its "Mythical Creatures"exhibit.

• The Book of Fabulous Beasts: A Treasury of Writings from Ancient Times to the Present (Oxford University Press, New York, 1999).

• Wonder Beasts: Tales and Lore of the Phoenix, Griffin, Unicorn, and Dragon (Libraries Unlimited, 1995, Greenwood Press, ABC-CLIO; in third printing). The book led to an Ancient Mysteries "Dragons" segment on the Arts & Entertainment network (1997; on Myths and Legends DVD, 2001).

* A Guide to the Imaginary Birds of the World (Apple-wood Books, 1984; Introduction by Roger Tory Peterson; woodcuts by David Frampton). Excerpted in Cricket magazine; basis for a 1984 Apple-wood calendar; Flights of Fancy.

* The Book of Gryphons (Apple-wood Books, 1982) A lavishly illustrated history of the griffin; the first and still the only book of its kind. Excerpted in Cricket magazine.

• "The Phoenix and the Bennu" lecture with Jim Lowdermilk at a meeting of the Egypt Study Society at the Denver at the Denver Museum of Nature and Science, 2016.

• "Foreword" of Jeff and Ann VanderMeer's The Kosher Guide to Imaginary Animals (Tachyon, 2010).

• "Transformations of the Phoenix from the Church Fathers to the Bestiaries," in IKON: Journal of Iconographic Studies (University of Rijeka, Croatia, 2009).

• "From Stylus to Cyberspace," a comic essay on the history of writing, on the Colorado Authors' League website (2006).

"Into the Gray," retitled as "Bird of Wonder" in the First Quest section of this website, from Leviathan.  Vol. No. 1, edited by Jeff VanderMeer and Luke O'Grady (Mule Press and The Ministry of Whimsy, 1996).

• "Master of Mythology," a co-interview with Joseph Campbell; in Gregory McNamee's Living in Words: Interviews from The Bloomsbury Review, 1981-1988 (Breitenbush Books, 1989).

* Colorado Authors' League book awards; most of those books, and others, led to author events at Denver's Tattered Cover bookstores.