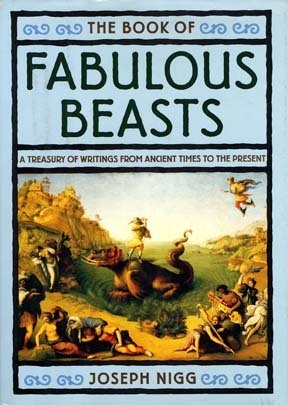 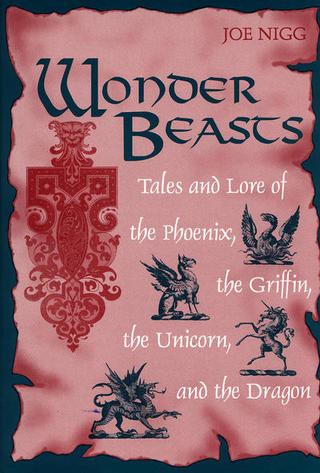 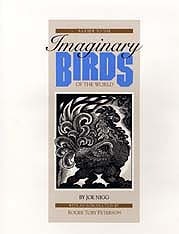 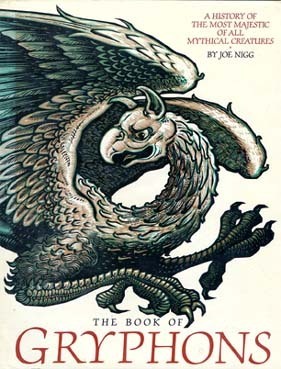 From Joseph Hutchison's My Year in Books (2016)
"Best Reminder that Joseph Campbell’s Spirit Is Alive and Well: Joseph Nigg‘s The Phoenix: An Unnatural Biography of a Mythical Beast, in which the author traces the birth and rebirths of the phoenix from its ancient Egyptian temple at Heliopolis to our globalized doorstep. The hunt follows this sacred bird through a variety of cultural, religious, artistic, and literary incarnations. Now, I have to admit Joe is a personal friend and I made a few minor contributions to the book's content in the chapter on modern poetry. But I don't think that diminishes my recommendation. The Phoenix is honestly the best book of its kind that I’ve read since Campbell’s The Hero with a Thousand Faces. Like Campbell, Nigg is an independent scholar, not an academic specialist, so his book concentrates on the power of the phoenix as an image and archetype while tracing its development over two-and-a-half milennia. The result is exhilarating."

From the United Kingdom Publisher, Ivy Press
"Joseph Nigg introduces readers to Olaus’s fantastic sea beasts by taking an imaginary voyage up the northern seas of the historic Carta Marina map, with Olaus himself as guide. After the Swedish cartographer has introduced each creature, it bursts forth in stunning art, followed by a discussion of its meaning and influence. Olaus’s marine beasts multiplied in maps and natural histories and influenced cartography and marine zoology for centuries thereafter."

From the Publisher
"Have you ever dreamed of raising your very own dragon? Now you can. This essential manual by the fictional John Topsell contains all you need to know about the raising process: selecting and acquiring an available breed; building the perfect enclosure; hatching a dragon egg; feeding and grooming; training and riding; showing your dragon in competition; and much, much more. Hundreds of stunning illustrations complement the text."

From the Publisher
"This superb collection of dragons and reptiles, beasts, birds, fish, and things in between catalogs fifty of the strangest and most magnificent creatures that ever walked the earth. Following the form of a traditional medieval bestiary, the book represents each animal from the naturalist's perspective, including a vivid description of its physical appearance, its behavioral characteristics, and its relationship to other creatures."

From the Publisher
"The dragon, phoenix, griffin, unicorn, and a host of other strange and magical animals of the imagination appear in widely diverse writings scattered throughout literature across millennia. "The Book of Fabulous Beasts is the first comprehensive collection of Western writings on mythical beasts, from ancient epics of creation to modern fantasy. Comprising hundreds of entries arranged chronologically by author, this unique anthology is both a source book on fantastic beasts and a composite history of these enduring creatures."

From the Publisher
"Four fantastic creatures that have sprung from the imagination and traveled through history to all corners of the world are the subject of this fascinating multicultural folklore collection and sourcebook....The shifting images of these animals offer a unique perspective on myths, religions, art, literature, and science in history."

(Apple-wood Books, 1984; Foreword by Roger Tory Peterson; Woodcuts by David Frampton)
Review
"Joe Nigg, an astute student of unnatural history, has written an exceptional guide to such fantastic forms as the Roc, Phoenix, Anka, Caladrius, Kikimora, Raven, Thunderbird, Firebird and others of their kind. His text offers information on their distribution, general characteristics, wingspan, nests, eggs, feeding habits (humans are sometimes carried away), voice and related species."
--The Houston Chronicle

(Apple-wood Books, 1982)
Review
"For the last five thousand years, the Gryphon, represented in materials from stone to lace, has pulled the chariots of the gods, guarded ancient treasures, cured human illness with its magical claws, and pursued sinners. The history of this fabulous mythical creature . . . is documented in Joe Nigg's elaborately illustrated study of heraldic splendor."
--The Bloomsbury Review